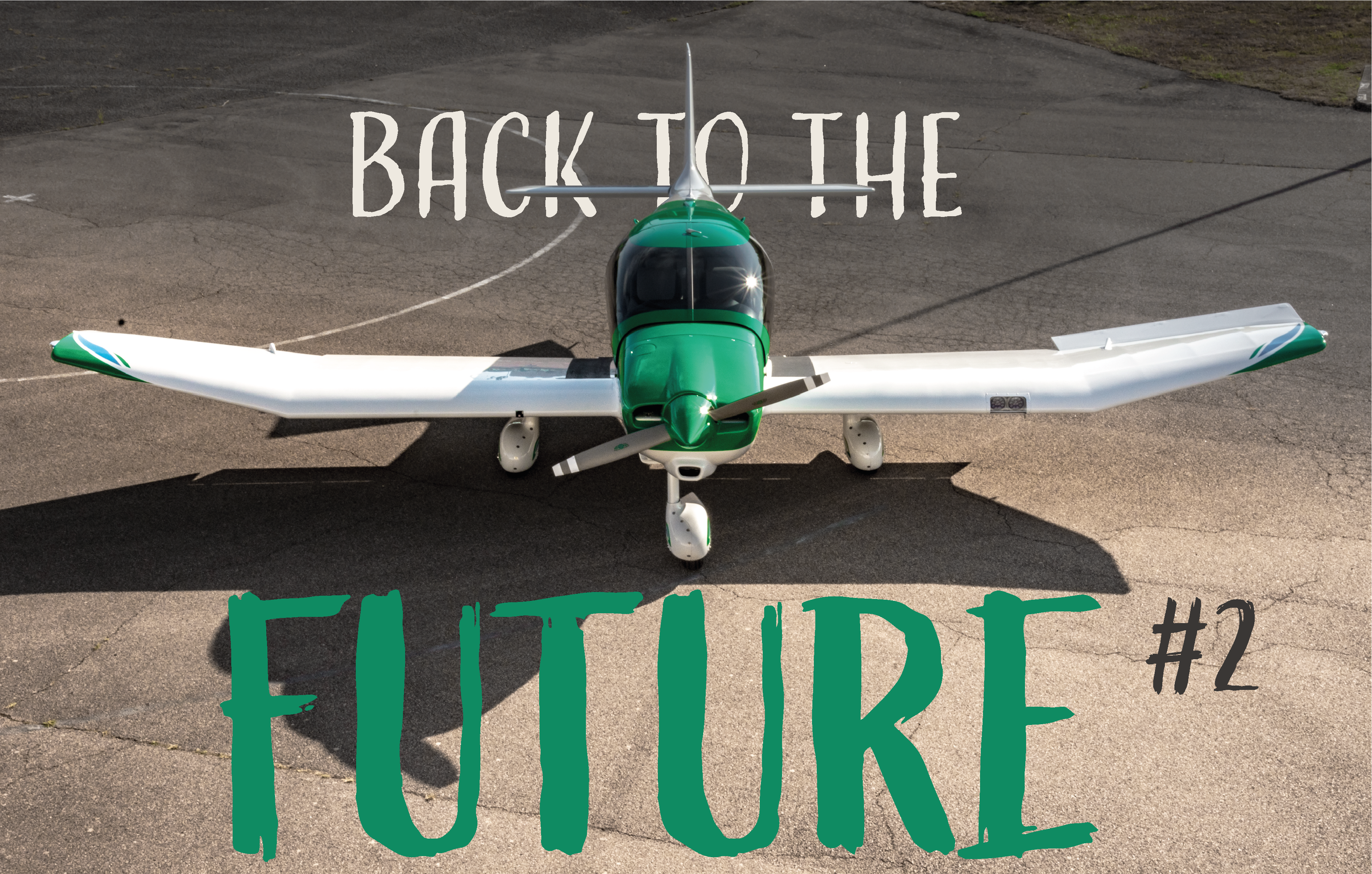 I was just about to take a moment to look back at the last three years and appreciate the formidable productivity thrust that took place in the workshops within that period… I was actually just about to look back at what’s already past when everything points to the opposite direction: to the future.
Everything, but first and foremost our own government and more specifically the Ministry of Economics which just decided on a vast plan to reboost the french industry.
Of course when one says « industry » one might not think « handcrafted-wooden-airplanes » instantly… Well, one would apparently be wrong.

In early October, the representative of our district in Parliament came to visit our factory. That day, not only did he seem to take a sincere interest in our activity, he actually decided, as it appears, to believe in us.
A few days later, Representative Didier Martin insisted that I showed up at the regional counsel in Dijon to try and speak with the secretary of industry who was starting a tour of the country to promote the Plan.

So I show up on the appointed day. But once inside, the compact pack of assistants, journalists and collaborators that surround the Secretary proves what I already suspected: I’m not the only one with things to talk about…

Back to earth then. Here in France, a « Ministerial schedule » is not proverbial for nothing. It is as packed as the room I’m in.

The Secretary’s press conference is lead on a high tempo, Q&A’s sound like an MCQ, assistants wave discreetly at her: clock’s ticking. Time to go. The Minister says thank you, see you soon and so on and gets up and leaves. And when Agnès Pannier-Runacher exits the press room, I happen to be about two meters away from her: an abyss, considering the level of sollicitations she’s undergoing at the moment.
But some have a way of bridging gaps.
In that case, what we’re going to end up calling a guardian angel has his way: Representative Martin leads Mrs.Pannier-Runacher my way, with a few words whispered in her ear on the way. The Minister exclaims, to my own surprise, « oh yes, that youngster who builds planes! » whilst coming up to me.
And that’s the moment I realise that we, Robin, are not Airbus or Dassault. We are not a giant corporation on which France’s future depends. But we matter. To her, to them, we matter. Because we are a mesh of the french economic fabric. And every mesh matters.
We small and medium-sized businesses are not negligible. France needs us, France is counting on us, France believes in us, and I’m starting to believe in the Plan, in the pertinence of this collective thrust that the government is keen to endorse… rather than to subsidise national despair.
In the meantime, there’s a Secretary looking right at me over her surgical mask. There’s no time and no bush to beat around or hide in, I’d better shoot to kill, so to speak. So here I go, blabbering as best I can to share my enthusiasm about what we do and what we aim at doing within the next hundred years… But within this mess of a speech, she manages to catch the general idea: at Robin, we have faith, we believe the future is carved in wood and the good thing about that is that we specialize in carving all kinds of it.
Then I realize one must shut up if one wants a dialogue to take place. The times teach us to guess the smile behind the mask and I’m guessing Mrs. Pannier-Runacher is smiling when she says it is rewarding to meet young entrepreneurs who still believe in France, who understand that the time to act is now.

Back at the factory, I finally realize how this short conversation boosted me. My faith is stronger than ever. I’m thinking the silver lining, if I may say, of this terrible crisis shaped as a big black cloud, is that it forces us to depend on one another. No matter what social distance has to say about it, it brings all of us closer. Not all at the same time maybe, but all struggling from the same doubts and hopes anyway. And in the middle of a storm, there’s but one way to earn brighter days: to face it united.

So here I am again, going at it in all directions. I sum up, organize and strip down each and every idea that’s been in the air for days, weeks, years. I won’t say I didn’t plan a perfect future where the soft-power of planes overthrows the tyranny of cars, because I did. At first.
Then I left the field of dreams to land the one we commonly call reality and started over. I picked up ideas and opinions in every office, every workshop and compiled it into a credible yet ambitious plan based on what we’ve accomplished in the last three years.
And magic happens. But I’m not the one working the magic. The magic is working on me. I’m referring to the magic that enlightens the future when you face it straight, humble yet decided. You know what I mean, this special kind of magic that reveals the possible, the palpable, what’s within hard-work’s reach.

Craftmen, merchants, freelances, entrepreneurs of all kinds, optimists by all means… all of us together, we have some of that magic in our hands.
But we must assume what we are: maybe not a start-up nation, but undoubtedly a nation of savoir-faire.

As I write those words, the application for the national Plan is done, posted and on its way. And que sera, sera, shall we say?
I do believe, anyway, that having simply applied is already having earned something very valuable: the making of this application forced us to look up from our day-to-day concerns and made us look forward again.

What’s to come belongs to those who don’t give up, doesn’t it?

Let’s wake up from this nightmare and go back to dreaming. Back to the future.

Back to the futureBTTFentrepreneurRobin-aircrafttravel diary